One day at the Colosseum

One day at the Colosseum 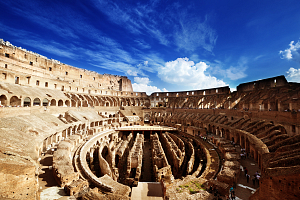 Attend a show at the Colosseum, as well as a pastime, often represented an endurance test: both games and fights lasted for a whole day and the audience was exposed to all climatic conditions.

First of all it was important to be able to sit comfortably but, especially in the higher sectors where the space decreased, it was not always possible and the spectators were even used to bring pillows from home not to sit on the hard stone seats.
The Emperor Augustus tried to schedule the performances in the cooler months, but in Rome each occasion was good for a celebration or a commemoration even in the summer months, and then another big problem was the heat. 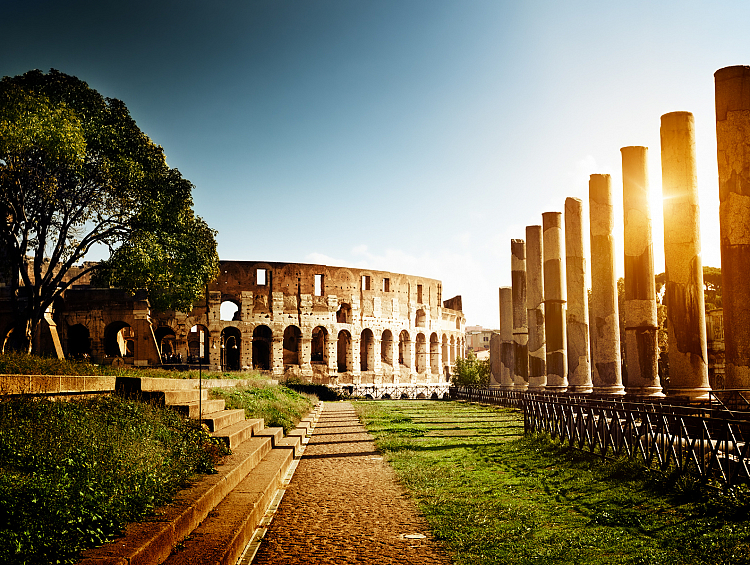 The Colosseum was then equipped with a device, handled by special staff, which was used to open and close big canvas placed on the perimeter of the upper ledge of the amphitheater that so covered the spectators during the hottest hours: the mechanism was called velario.

Despite the velario, sometimes the air inside became unbreathable, a mixture of hot, smell of sweat and smell of blood, so it was also planned a spray system that refreshed the audience with a mixture of water, wine, saffron and other essences.

This is not the official website of Colosseum or the Official Ticket Office.
This web site is a project of New Globus Viaggi Tour Operator and offers 100% Guaranteed Service.

Looking for Tickets or Guided Tours?

Colosseum Ticket is an online project made by New Globus Viaggi Tour Operator that gives you the opportunity 24 hours a day, 7 days a week, to buy tickets and guided tours of the Colosseum and other highlights in Rome. Read more

The site uses its own and third-party cookies for statistical purposes and to provide additional services. By proceeding you accept their use. You can change the usage options also by your browser settings. OK - More informations